Eco-Architecture – It’s not easy being green…

Eco-Architecture – It’s not easy being green… 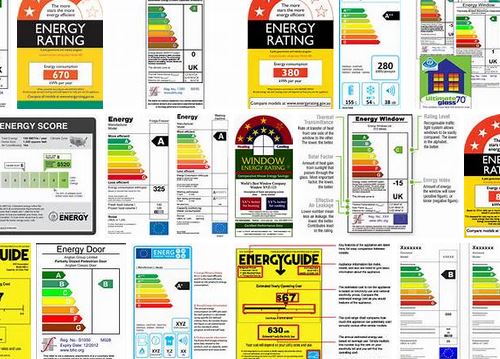 “It is essential you see through the Greenwash“

Eco-Architecture is difficult enough without manufacturers muddying the waters with unsubstantiated claims and false promises. When designing and specifying a building it is essential that you can see through the ‘greenwash’ of terms and graphics used to obfuscate, confuse  and in many cases deliberately mislead.

Often the first warning sign is the term ‘eco’ or some similar prefix being slapped in front of the name of a product. This is usually the result of an unimaginative marketing department desperately trying to give an otherwise uninspiring product a nice warm fuzzy environmental aura. You don’t need to look much further than the bumper of many cars sporting Eco-diesel engines to see this in action.

This is usually followed up by brochures with lots of pictures of trees, blue sky and impressive graphs… lots of graphs. Statistics make things look important, so best to throw in lots. See the excellent site by Tyler Vigen which shows how statistics can be used to create some highly improbable (though superficially convincing) results, including statistics that show the inverse link between the number of honey bee colonies in the US and the number of Juvenile arrests for Marijuana Possession.

Sometimes these statistics take the form of impressive but completely unsubstantiated claims such as recycled content where the actual percentage could never be tested or checked. Similarly many resort to long lists of what a product is not, but avoid at all costs telling you what is in the product or its manufacture. This is particularly prevalent in insulation where products are advertised as CFC Free, but finding details of what has been used instead are not always a simple task.

I recently attended a presentation by an insulation manufacturer which included dozens of graphs purporting to show how much better their product was than an unspecified ‘other.’ As well as a lack of clarity as to what was being compared with what, the graphs had inconsistent scales and axes which if viewed more critically, actually demonstrated that there was almost no difference between the products being compared.

Another trick is to pick a small part of the overall product which is say 100% recycled aluminium, but what is not mentioned is that it is bonded using highly toxic adhesives to other less than desirable components. This can also be viewed at a corporate scale. Often a large multi-national will make one ‘eco’ product within a range of CO2 generating rubbish and then promote the company on the basis of what is in reality only a tiny part of its operation.

Alternatively a company may claim a product is made from a high percentage of recycled material but upon investigation that material is nearly all pre-consumer waste (fabrication waste from the product’s own manufacture). In reality this material would never have gone to landfill and such products have nowhere near the environmental benefit of a product which re-uses post-consumer waste that was destined for landfill. To state that a product is made from 100% natural materials is also a woolly generalisation as this label would be applicable to asbestos, formaldehyde or even arsenic.